In ancient Dutch legend, Buckriders rode through the night sky on the back of flying goats, stealing souls for Satan.

Lead by their ruthless leader the Black Captain, they pronounced the following spell as they flew through the darkness: “Across houses, across gardens, across stakes, even across Cologne, into the wine cellar!”.

You see, even demons understood the value of fine liquor.
Buckriders were, in fact, a band of 18th Century thieves who wanted to frighten and plunder peaceful villages in the southern Netherlands. They used the myth to their advantage, dressing as devils and preying on mostly catholic farmers. It prompted a late-form of witch-hunt, with hundreds of suspected Buckriders hanged, many thought to be innocent of the crimes they were accused.

Today the legend has softened, and Holland’s ‘Buckrider’ has a status similar to England’s legendary heroic outlaw, Robin Hood.

In any form, the Buckrider is an interesting tale, and a legend worthy of remembering. It is also a part of Dutch heritage that Nico wanted to embrace in the naming of his bar. 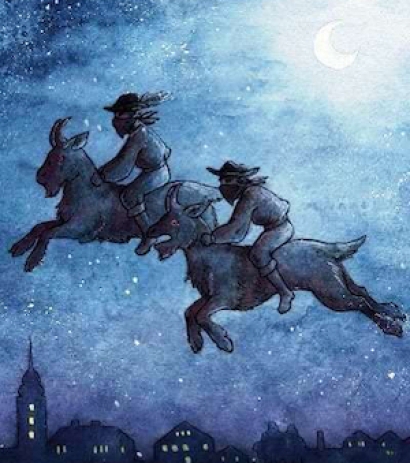 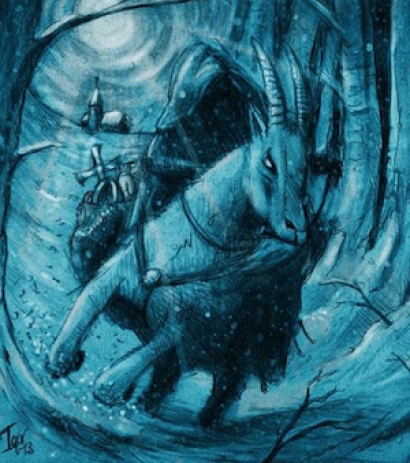